Shipment Tracking FAQ Price list For hotels Corona Contact Log in English Send your parcel, pallet or document now!
ATTENTION
The maximum number allowed per shipment is of 20 packages/pallets. For the rest of your packages/pallets, please generate a new shipment or ask for a personalized quotation for the entire shipment by contacting us at [email protected] 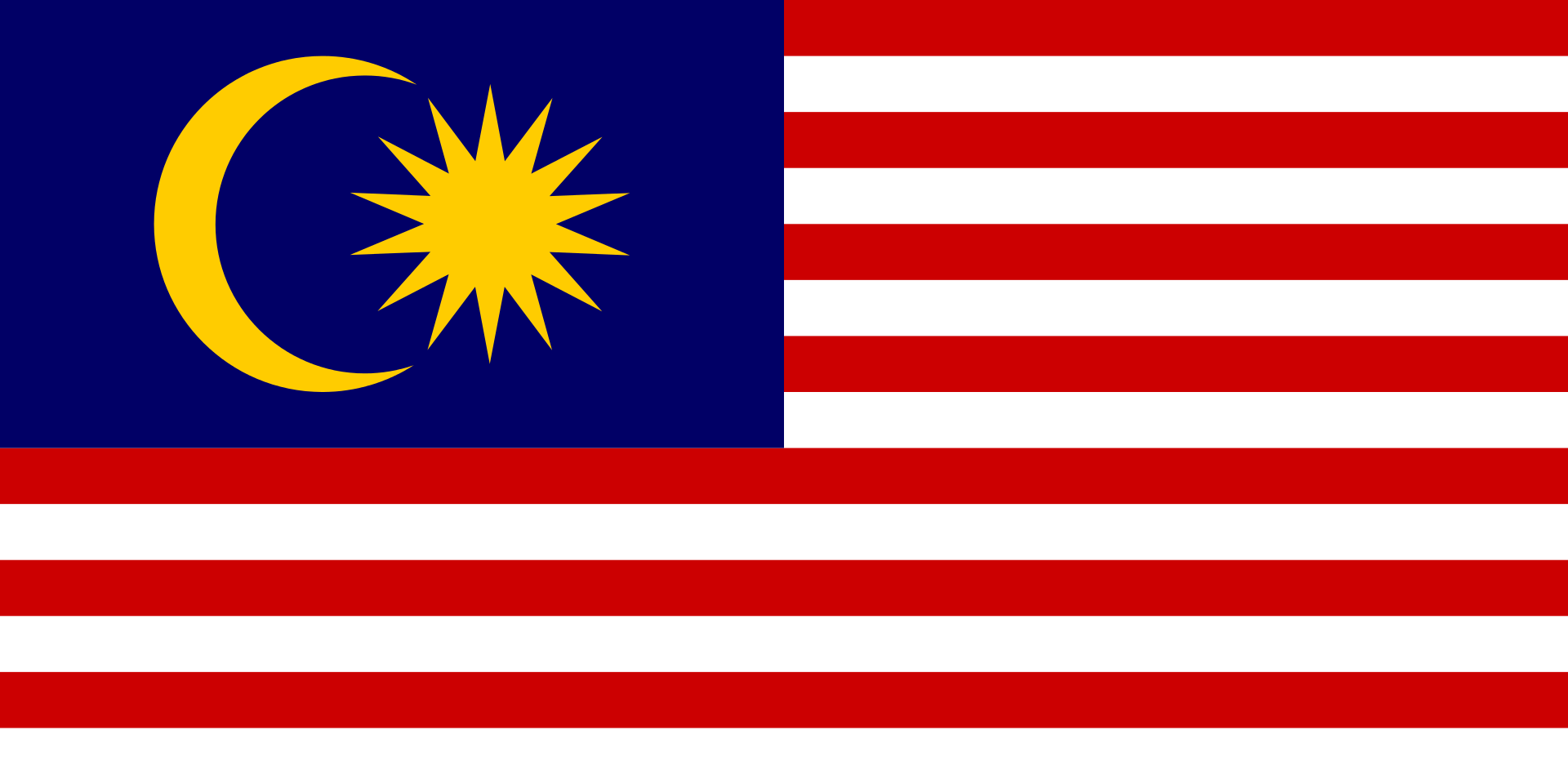 I would like to send a:
Parcel
Departure country
Destination country

Prices for sending a packet in Malaysia

Send Parcel from Italy to Malaysia

europacco.com offers a customized service, if you want to send a Parcel to Malaysia. We offer an economical solution for every kind of consignment. Our service includes home or business address collection by an express courier and delivery in more than 210 countries worldwide.

Europacco.com brings your Parcel safely and quickly to its destination to Malaysia. Shipping is easy: fill out the online form, print the label and attach it to your shipment – it is now ready for collection. All this is possible without registration and thus makes fast and simple the package delivery.

With our tracking option you can monitor your Parcel from the collection to Italy to delivery to Malaysia. Enter the shipping number on our tracking page.

How much does it cost to send a Parcel to Malaysia?

Years of experience in the shipping sector and a high daily volume of consignments allow us to offer highly affordable prices. With europacco.com you can send a Parcel starting from only 144,00 to Malaysia. For more information that is detailed please see our price list.

How long does it take to send a Parcel to Malaysia?

The transit times from Italy to Malaysia vary from 0 to 0 working days. Transit times are calculated in working days and depend on the starting location and the packet arrival area.

Tradition and modern era in Malaysia

The island state is rich in subsoil and raw materials. In addition, in Malaysia there exist some automotive and oil companies of a certain size. Over the past 20 years, the country has experienced considerable industrial development, which has led it to one of the emerging countries of Southeast Asia. On the one hand there is the communist ideology to be in continuous development, on the other hand the country lives a radical Islamization arose at the end of the 70s, which certainly is not to be considered stimulating for the development of the state.

A cause for social disputes also lies in the composition of the population in Malaysia: roughly half are Malaysian - who are automatically Muslims since birth and are not allowed to marry heterodox - the rest of the population is Chinese, from members of indigenous peoples and Indians. The Malays claim the  political power since independence. This group of the population is particularly promoted by the government. Thanks to the so-called "Bumiputra state", access to public employment is facilitated. Originating from this policy, especially in the cities, a Malay middle class was established, which stands out from the poor rural population.

In cities, people have developed in another way, similar to the administration: in Kuala Lumpur postal codes have already existed for a few decades, but in rural areas still many do not use postal codes, even if these have been introduced at the state level during political developments in the middle of the 70s. If you have information about the postal codes, then it is recommended to use them. The Malaysian POS, the state post office, offers a certain format for both urban and rural addresses.

A correct structure of an address in Malaysia is composed of at least five lines:


It is strongly recommended that you also use the additional row containing the name of the federal state of the province or territory respectively, which bears the structure of the six-row address.

Also, Malaysia is subject to customs regulations. Generally, customs clearance for export and import is needed, for shipments from and to extra UE countries or for European states that are subject to customs controls. While customs clearance in the export phase is handled between the custom of the country of departing and the sender, for the clearance in import, the receiver must collaborate with the customs concerned.
The quotations seen on europacco.com are therefore always free of duties and custom duties in import, bureaucratic and administrative fees or broker fees where needed. The customs taxes cannot therefore be anticipated and in the calculation of them the total value of the goods indicated on the accompanying proforma/commercial naturally affects also.
The “Gift” type shipment is allowed only for some destinations.
A particular role belongs to the document shipments, ad this one does not involve customs clearance unlike shipments containing goods inside. Often, some documents should reach the customs authorities in original format and, many times, are not shipped together with the sent goods. Also, in this case, the document shipments of europacco.com is the ideal solution. Click here to read in detail how to fill in correctly the customs documents, so to avoid problems during the transport.
Before each shipment, we always recommend consulting the customs regulations of the country of destination and remember the sovereign nature and the decision-making power of each customs regarding the clearance of each shipment.

the Price from the past shipment increase a bit but it is still competitive respect other delivery companies.

I used the service to send to Germany and it was great, the man who collected the box was really nice

the service was excellent. The only remark I have paid for a quoted price of 50kg wheras the actual weight was 37kg. No reimbursement were made

I had to send 3 big parcels to Denmark from Italy and the quote from other shipping companies were outrageous!! I am so glad that I found Europacco!! Great service, amazing prices and... I will definitely use them again in the future!!! base.more

Excellent service! Will use again!

Very heplful staff and easy to contact in case of need.

Excellent rapport quality /price.no problems.I send a parcel to myself .I packed well the box.All was fine.nothing was broken.the parcel was in UK after 2 weeks (because the Italian... festivities ) base.more

The parcel is been delivered in 8 days, in good condition . Good customer service. Just they have long delivery time but they respect the agreement (they said the delivery will be in... 5/10 days). base.more

I have sent a couple of big packages with Europacco and in both times everything has been perfect. I have shipped from Austria to Italy, and from Italy to Spain. The price is quite... competitive and the way of booking the shipment is very simple and fast. I strongly recommend Europacco to send all over Europe, also big packages. base.more

Very helpful. Would likely to use europacco again

Everything went perfect from pick up at home to destination. Delivery was fast and on Saturday which is an absolutely great service, thanks. Sure will use Europacco again

Good Afternoon. I deeply thank You for professionalism You applied in a delivery very very important to me. Thank You again. I wish You all the best, about... career as well as personal satisfactions. Renzo Civitella base.more

Have used europacco several times and the packages have always arrived at the destination. However, despite being submitted at the same time and largely the same final destination,... they have arrived several days in between. base.more

Does your parcel weigh less than 7 kg?
Then check out our highly convenient special offer!
For more information click here
Choosing the option “documents” you can send only:
✖ In order to give you a better service, europacco.com uses cookies. More info.
Deutsch
Italiano
English
Romana
中国